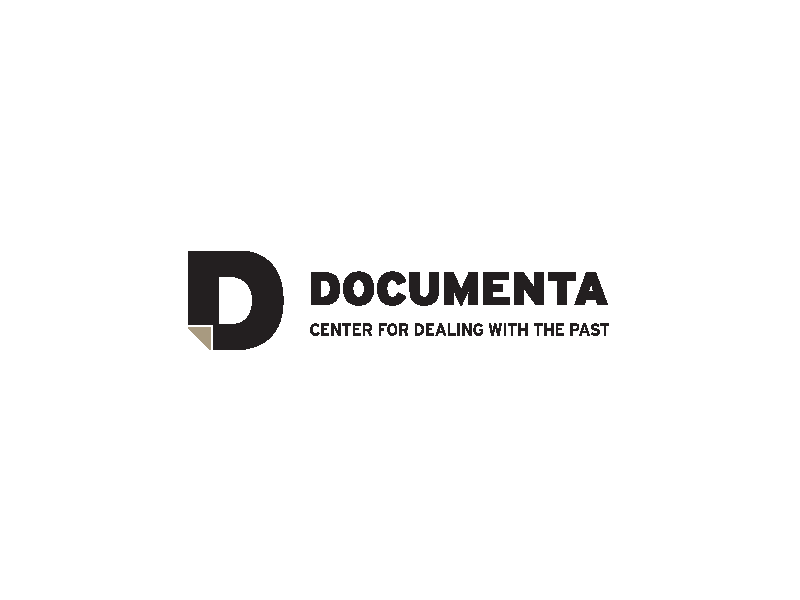 Since 2010, Documenta has started organizing a series of educational study visits to identified sites of memory associated with the traumatic events of the twentieth century, as part of the project “Study visits to sites of memory in Croatia”. The project intends to systematically educate about practices of commemorative culture in Croatia and the wider region, to initiate the public dialogue on the culture of remembering and to gather a team of experts interested in dealing with the past in particular countries.

In 2012-2013, Documenta plans to organize three regional study visits in the region of former Yugoslavia. The sites to be visited include: Jasenovac and Donja Gradina in Croatia, Kozara, Jajce and Sarajevo in Bosnia & Herzegovina, and Adaševci, Novi Sad, and Belgrade in Serbia. In addition to these visits, three public debates (round tables) will be organized in Zagreb, Belgrade and Sarajevo, in order to discuss changing politics of remembrance and commemorative practices related to the events that occurred during the Second World War in these three countries of former Yugoslavia. Also, these study visits will be video recorded and three short documentary movies will be produced, showing the visited places and organized public discussions.